The term Anusara refers to “fоllоwіng уоur hеаrt,” “flоwіng wіth nаturе,” “flоwіng wіth grасе,” it was created in 1997 by American yogi, John Friend. Anusara yoga became popular with a large number of followers in the US, Europe, and Asia; this yoga style emphasizes greatly on combining physical alignment with a tantric or positive philosophy which believes that all beings are inherently good. Classes are usually accessible and light-hearten, and focuses more on opening the heart.

Unluckily, Friend has dissociated himself with Anusara in 2012 after a scandal. Currently, Anusara is a teacher-led yoga school, and the founder, Friend, created a new style of yoga known as Sridaiva. 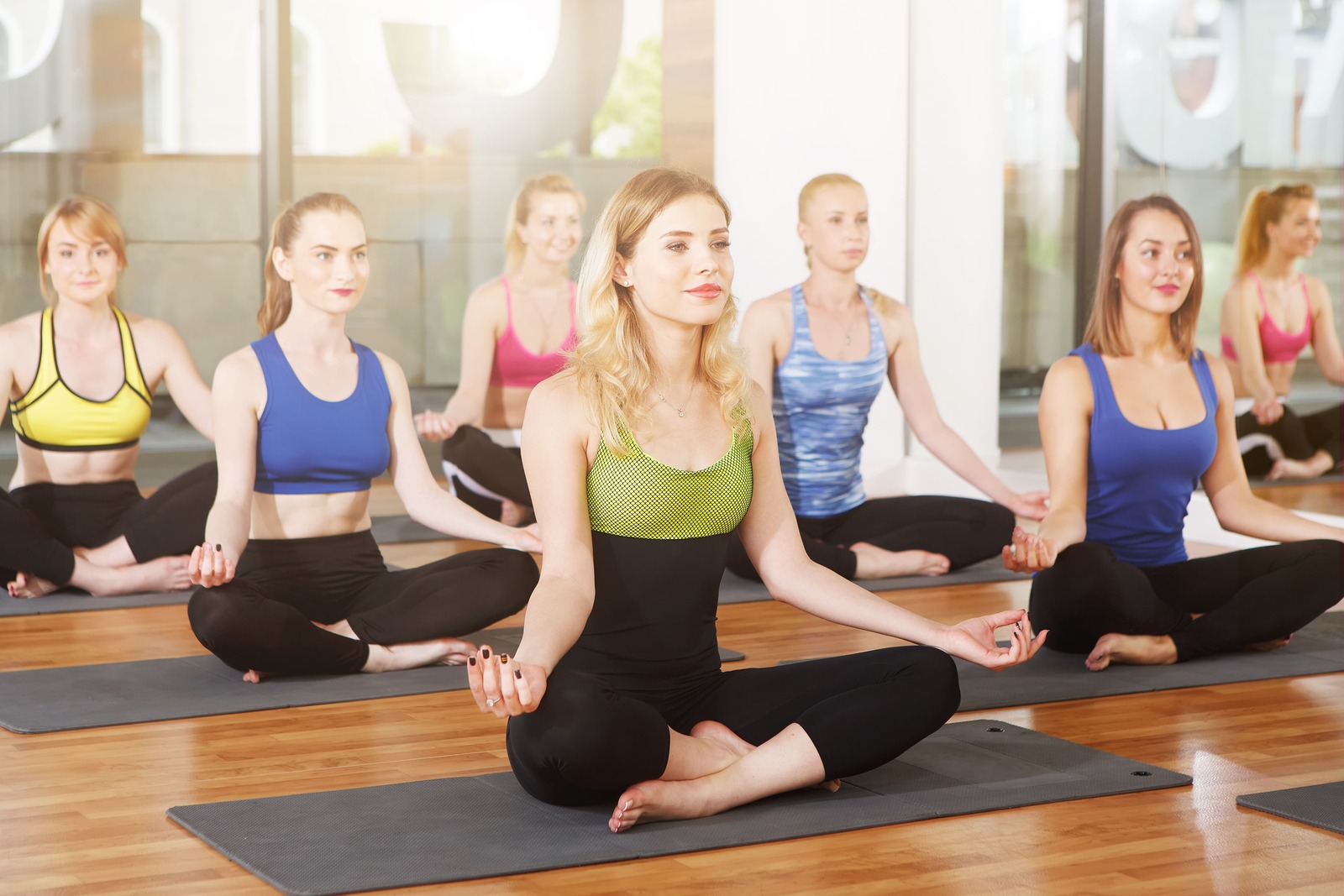 Before John Friend created his own yoga method, he was a senior teacher in Iyenga yoga; this decribes why he emphasizes greatly on the relevance of proper alignment of the body. The core purpose of this yoga style and what makes it different from other yoga style is what the founder refers to as the General Principles of Alignment.

This unique method of teaching yoga lays emphasis on core stability as well as spinal mobility while practicing vinyasa style of yoga. Anusara yoga style has a Tantra philosophy based on a belief in the intrinsic goodness of all beings.

The rigorous process of initiation (expensive teacher-training that took years), specialized vocabulary and charismatic leader made Anusara yoga popular and influential in modern yoga after its creation as the founder’s approach to mystical rhetoric and alignment was accepted by many people during a period that yoga was becoming popular.

What to expect when you enroll for an Anusara yoga class

Another feature of this yoga style is its own vocabulary, which may take time to master; however, the instructors are trained to teach the Universal Principals of Alignment in a way an ordinary person will understand. People who want to work on their spiritual and physical well-being will find this yoga style interesting. You can still benefit from Anusara even though it has lost the fame and prestige it had in the past. 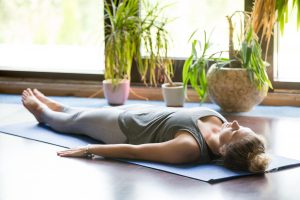 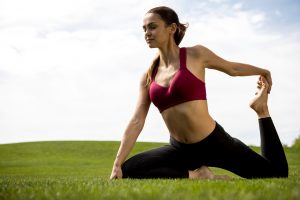 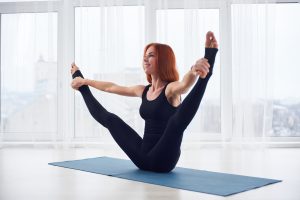 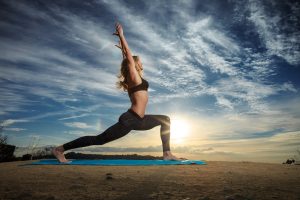 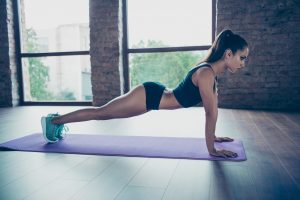 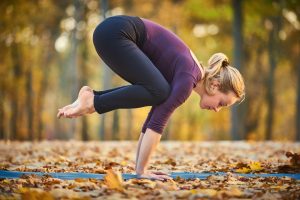